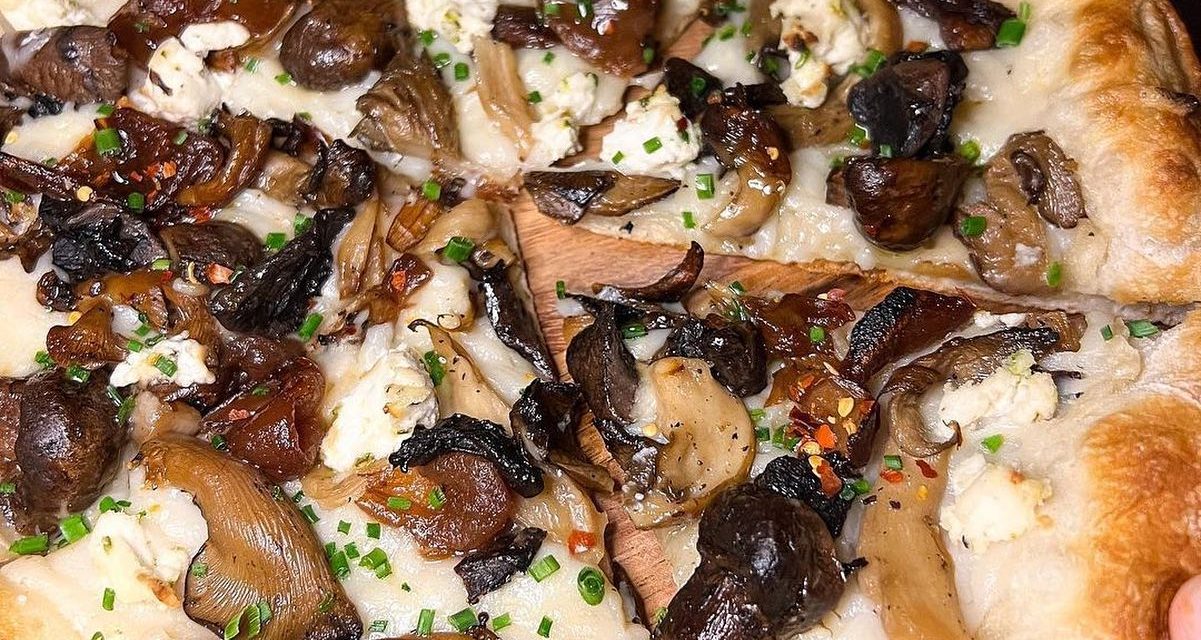 “A real void exists in the pizza category when it comes to vegan options for consumers,” said Mike Pytlinski, Chief Executive Officer of NUMU Food Group.

“Before Gunars developed NUMU, pizza providers never had a plant-based mozzarella that tasted great and performed like its dairy counterpart.  This company has brought breakthrough change to the industry and I’m thrilled to be on board as we grow the brand, expand distribution and further penetrate the category.”

Elmuts will work alongside Pytlinski and the executive team and will remain actively involved in driving future innovation and product expansion.  “We’re incredibly fortunate to have Mike as our new CEO,” said Gunars Elmuts, founder and Chief Innovation Officer of NUMU Food Group.

“A true industry veteran, Mike brings over 30 years of experience to NUMU with many accolades and accomplishments. I’m excited to see his vision for our brand come to life as we embark on the next stages of growth and innovation.”

Pytlinski most recently served as CEO of NutraDried Food Company, the company behind Moon Cheese snacks, where he drove significant growth via new distribution, new products, and a major brand re-launch. Prior to NutraDried, Pytlinski held senior leadership positions at Palermo’s Pizza and Kraft Foods.  At Palermo’s, Pytlinski was integral in the launch and expansion of Screamin’ Sicilian – the first major craft frozen pizza and winner of many retail grocery innovation awards.  Pytlinski received a B.S. degree in business administration from Northeastern University and an MBA from the Kellogg School of Management at Northwestern University. 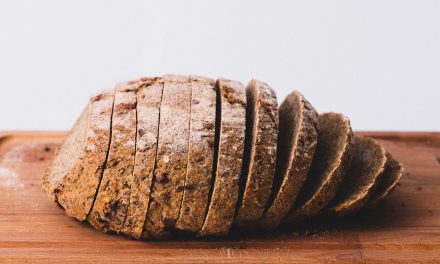 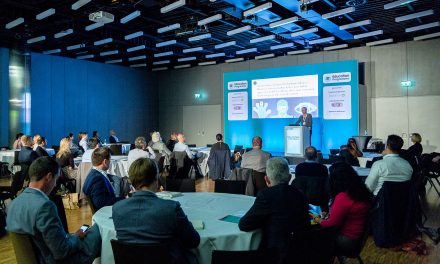 Mental wellbeing summit to be held ahead of Vitafoods 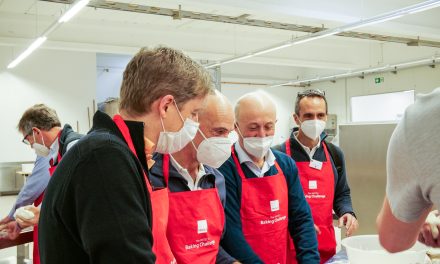 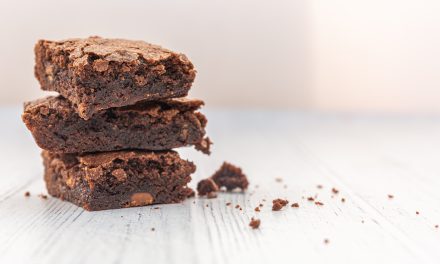