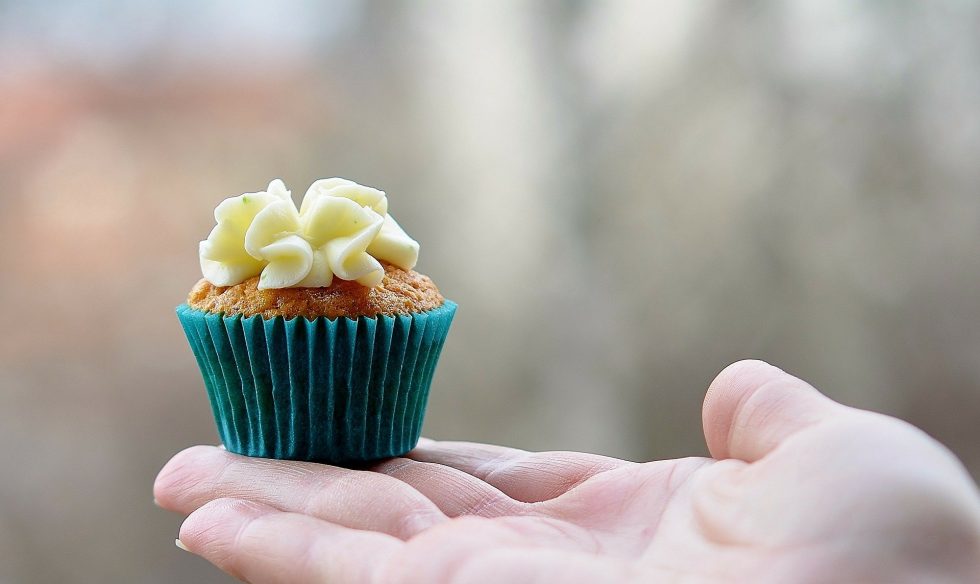 According to new research by Innova Market Insights, when assessing consumer response to bakery, it’s “impossible to put bread and cakes in the same basket”.

The food and beverage research firm concluded that while bread is seen as an “everyday staple” with health and nutritional benefits, while cakes are “pleasurable indulgences for more occasional use”, creating a “tale of two concepts”.

Innova Market Insights’ research found that cake consumers are bigger experimenters compared with their bread counterparts. For example, 44% of consumers say that they would experiment with flavour choices in cake versus 33% in bread. This highlights clear preferences for strong and innovative flavours in cakes, while bread consumers tend to prefer milder and more familiar tastes.

Innova also points out that there can be regional distinctions among bakery consumers. For example, breakfast is on average the most important time for bread consumption, but lunch takes the lead in parts of Europe. Whereas, cakes are most often eaten as afternoon snacks, but there are again regional differences.

Lu Ann Williams, Director of Innovation at Innova Market Insights, explains: “In East Europe, cakes are most often eaten with the evening meal. But North Americans are most likely to choose cakes as evening snacks.”

Innova’s research states: “It would be wrong to say that there are no similarities between bread and cakes. For example, taste is still the single most important choice factor in both categories.”

Similarly, freshness is also highly valued across bakery, although slightly more so in bread than cakes. A total of 59% of consumers expressed a clear preference for fresh bread versus just 16% who preferred products with longer shelf lives. Over half of all consumers would also pay more for fresh products, a figure that increases with age.

The research also found similarities in the bakery consumer’s shopping habits. Although regular supermarkets dominate the purchase of both bread and cakes, just over one-third of consumers still buy them at local bakery shops. This is particularly pronounced in Latin America and Continental Europe, where over 40% of respondents use specialist outlets. 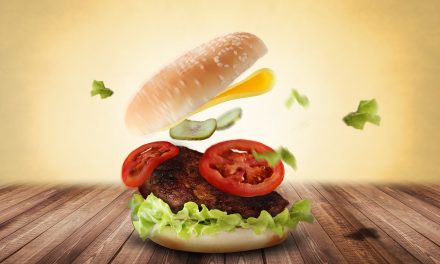 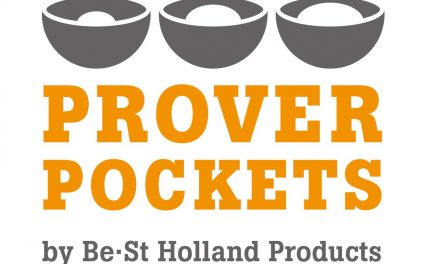 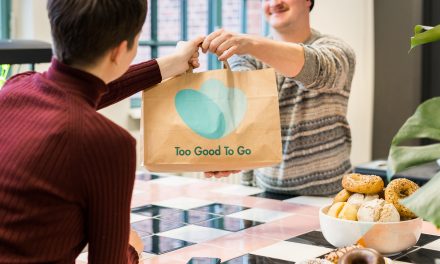 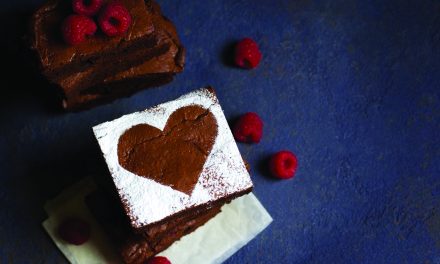